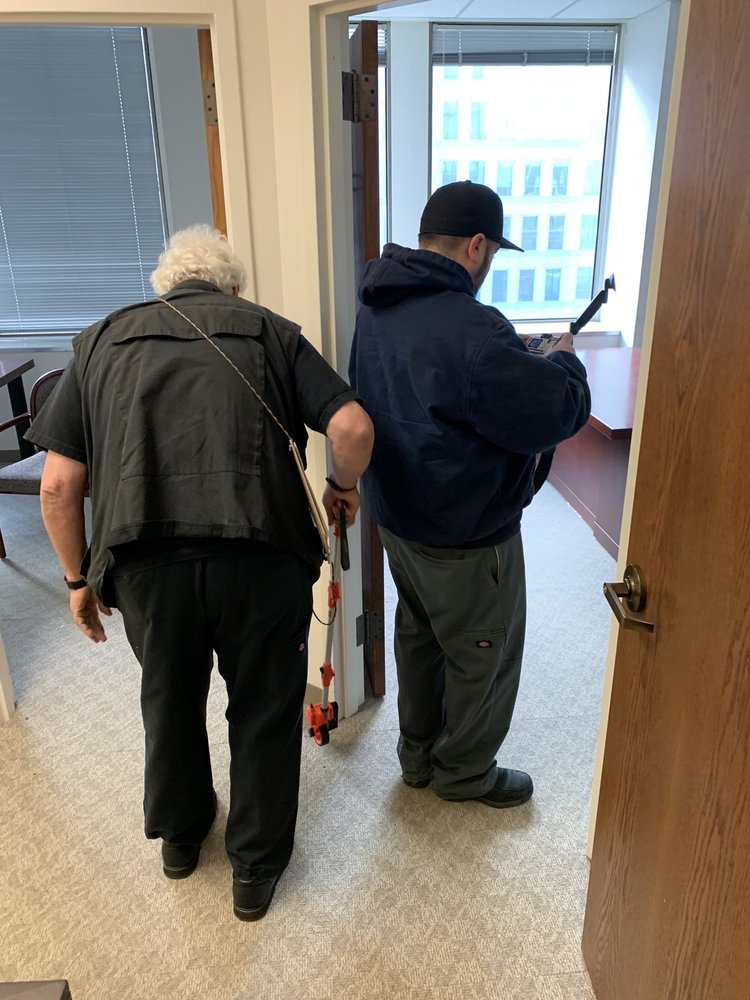 American Air Testing
4.5
Based on 37 reviews 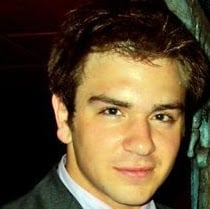 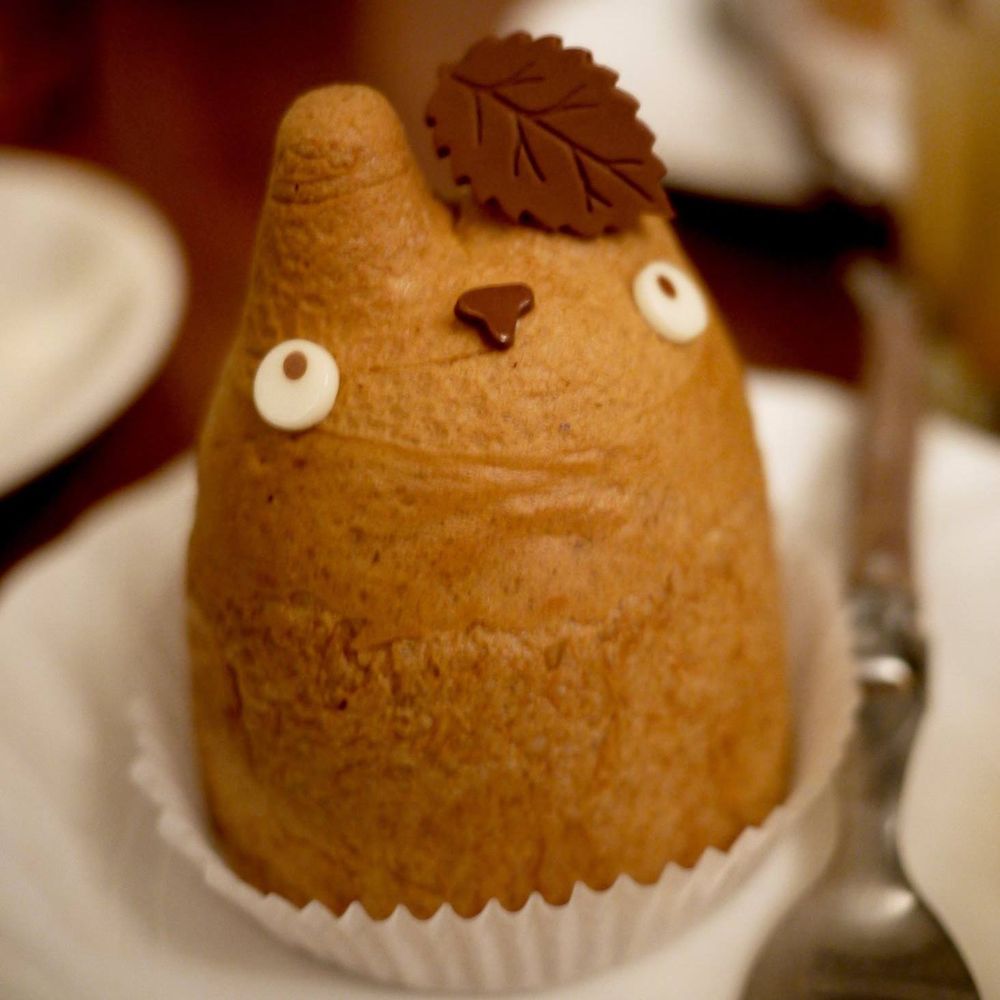 American Air Testing
3.8
Based on 12 reviews

Akanksha Singh
01/05/2021
I am incredibly pleased by the thorough inspection done by David. I... Read More »

Sidhant kumar
30/04/2021
I have contacted other companies in the past that were more focused... Read More »

Kirk Kirschenbauer
29/05/2020
Everyone in the company was highly capable and very easy to work... Read More »

Speak directly with an Environmental Professional about Your Project Today!
This call is FREE!!
Real answers to your Real Problem